A FULL “Worm” Supermoon will illuminate the sky tonight in what is an astronomical treat, shining big and bright as it glimpses through the cloud this evening.

It is the second Supermoon of the decade and could be the biggest and brightest of the year. 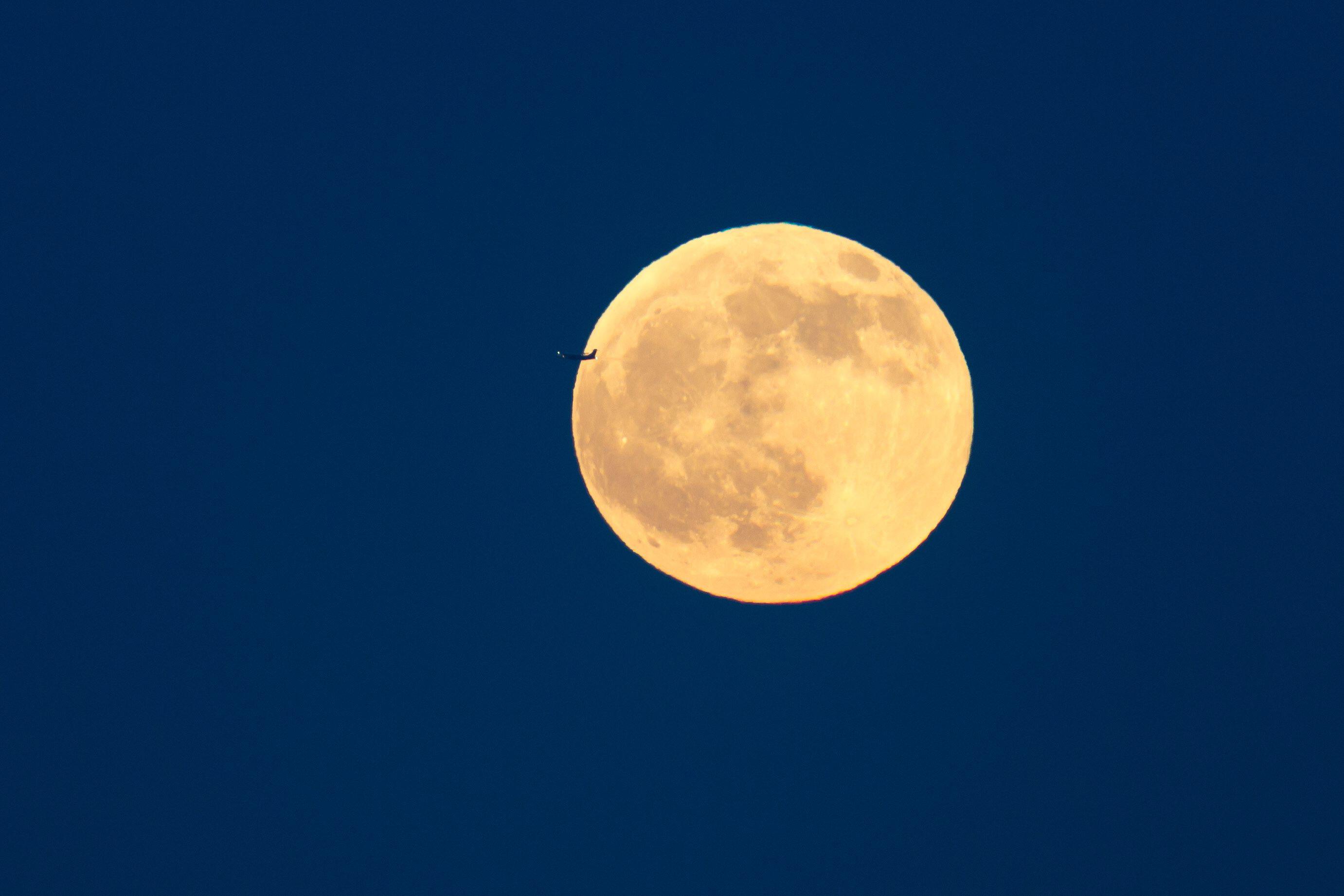 Why is the moon so bright tonight?

The natural phenomenon is also dubbed the Worm Moon, as in March earthworms reappear as the soil begins to thaw after the winter.

The names for different supermoons come from Native American culture – the Worm Moon is also known as the Crow Moon, with tribes taking the cawing of crows as a sign that the winter had ended.

Astronomers in the UK predict the Supermoon will rise at 5.47pm GMT. 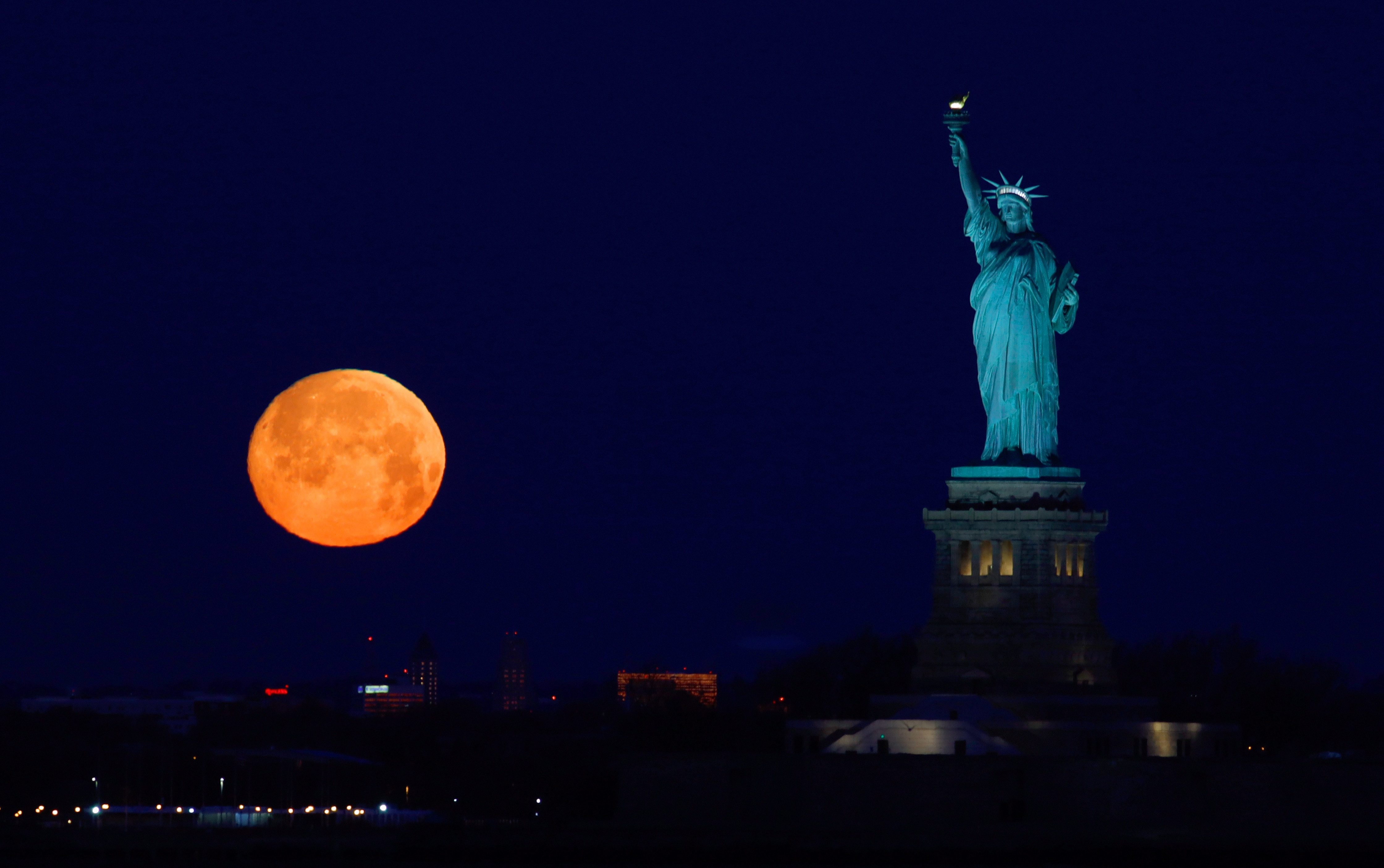 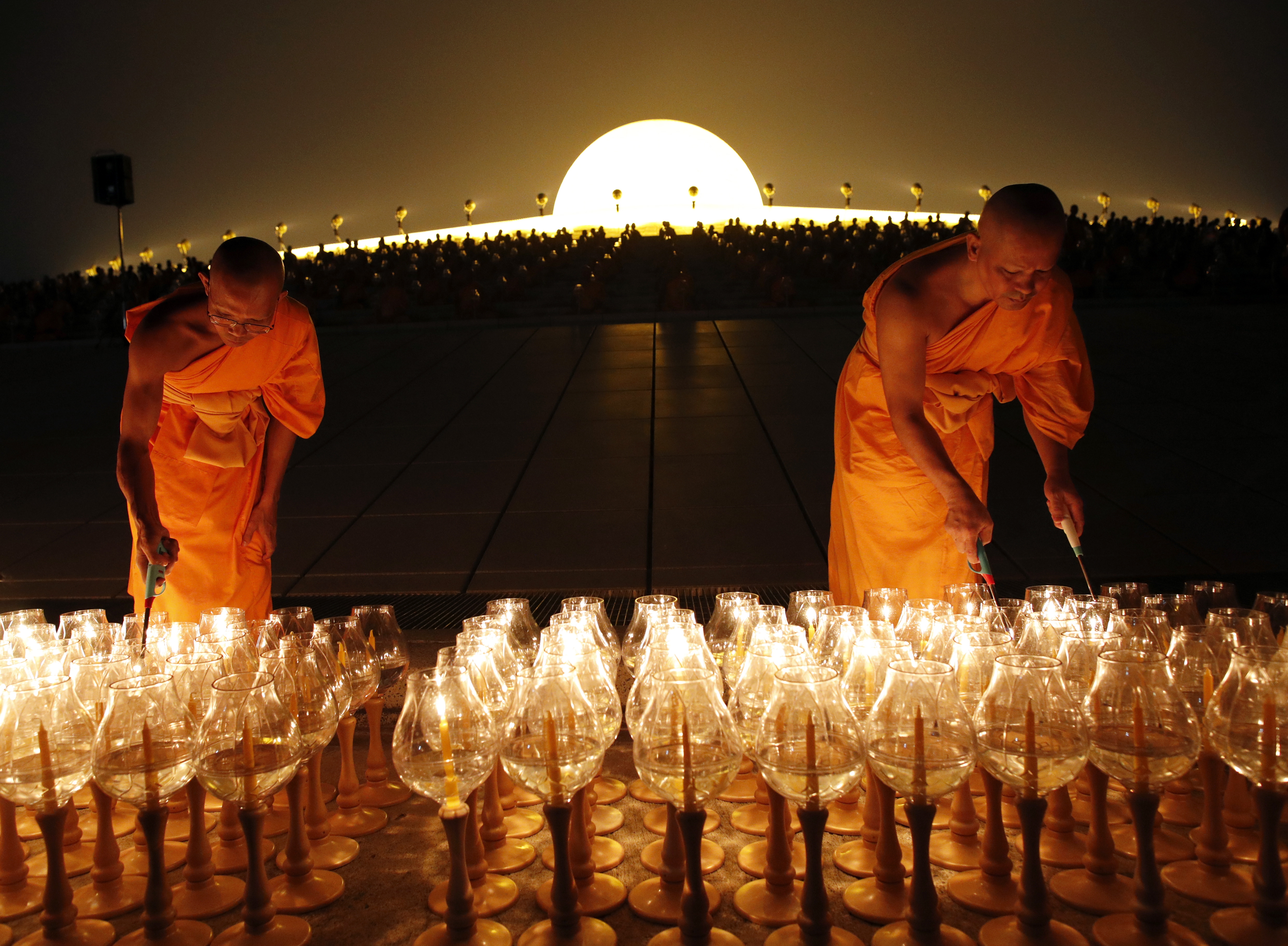 What is a Supermoon?

A Supermoon occurs when the full moon nearly coincides with perigee – the closest that the Moon comes to the Earth in its elliptic orbit, 361,885km or less.

This means it appears up to 14 per cent larger and 30 per cent brighter than normal, when viewed from Earth.

NASA explains that "Supermoon is actually just a nickname for what astronomers call a perigean full Moon – a Moon that is full and at its closest point in its orbit around Earth". 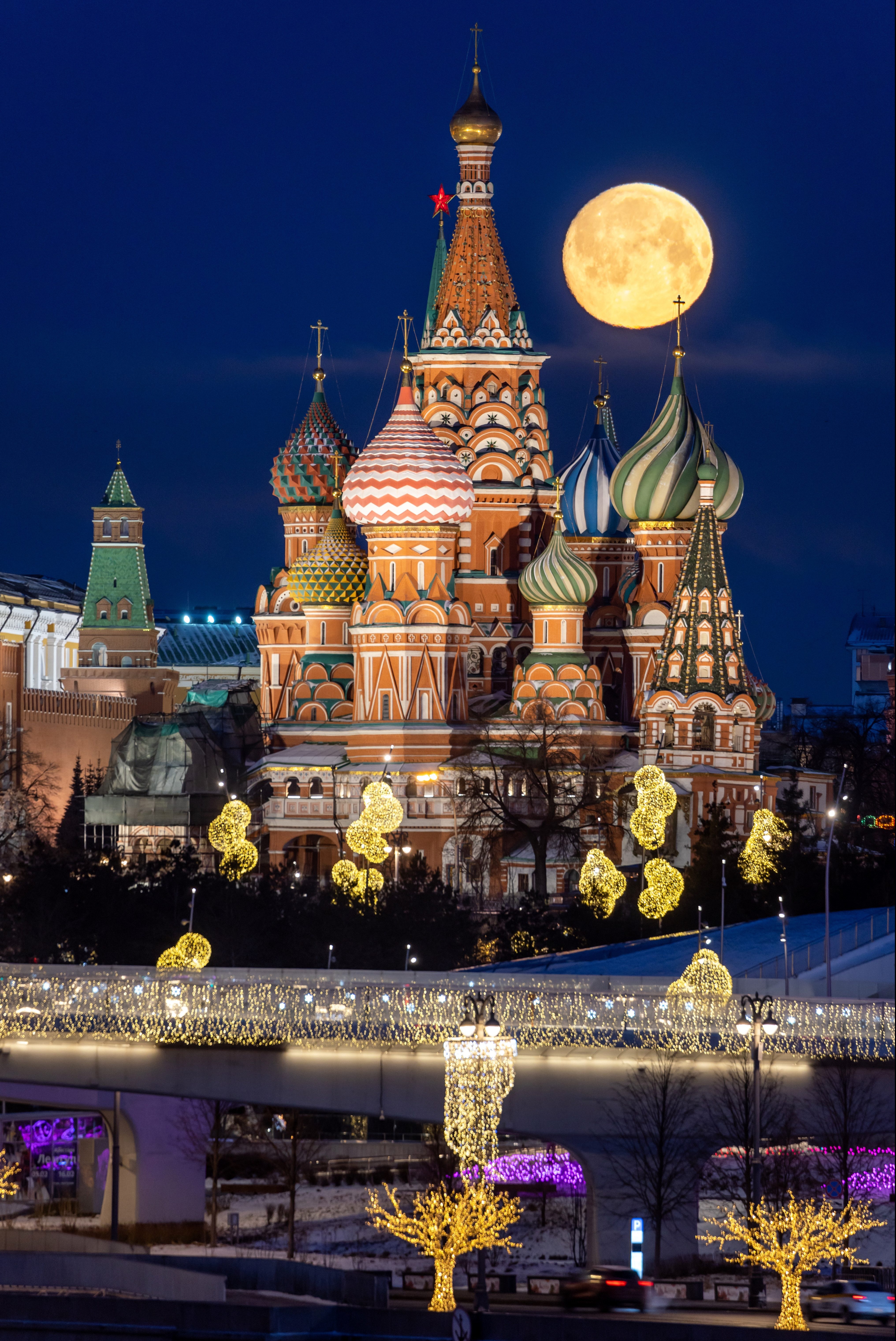 The term was created by astrologer Richard Nolle.

Each month's Full Moon has a special name.

This is because Native American tribes kept track of the months of the year by the lunar calendar.

February 19 will see the second lunar spectacle in a Supermoon trilogy.

The first Supermoon was the "Blood Wolf Super Moon" on January 21 and the third will take place on March 21. 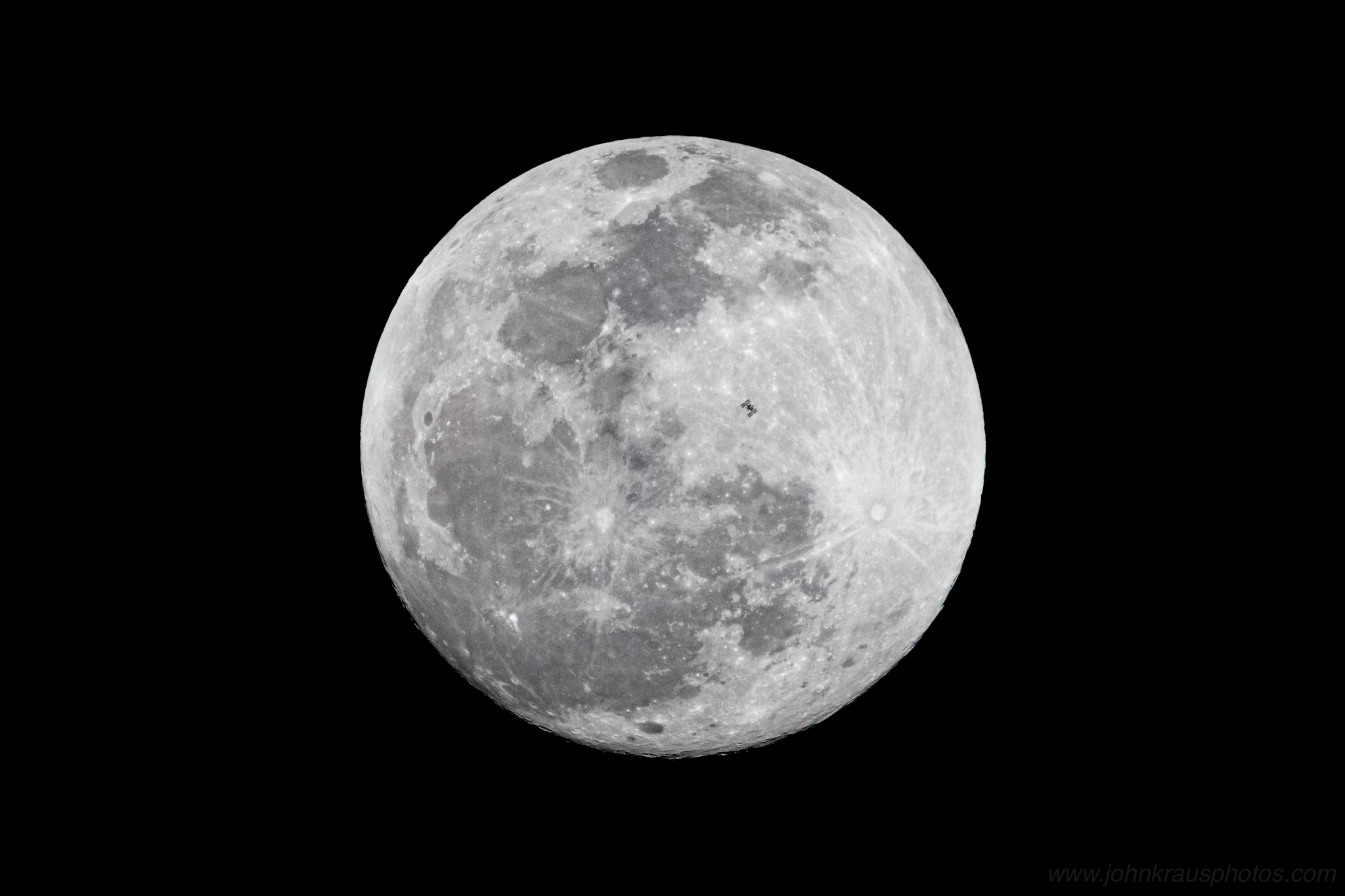