Groom's famous novel was turned into a Hollywood blockbuster starring Tom Hanks in 1994. 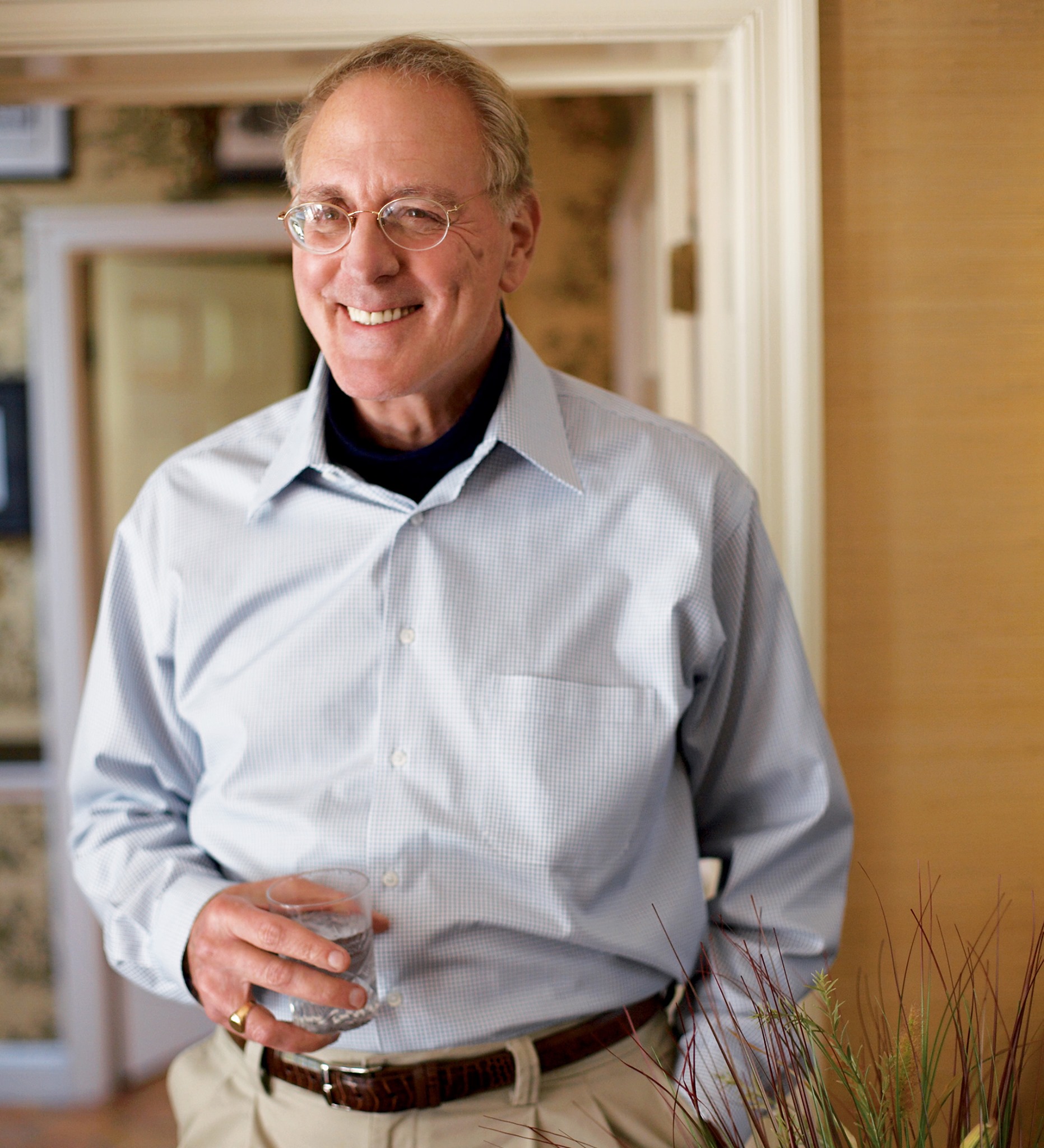 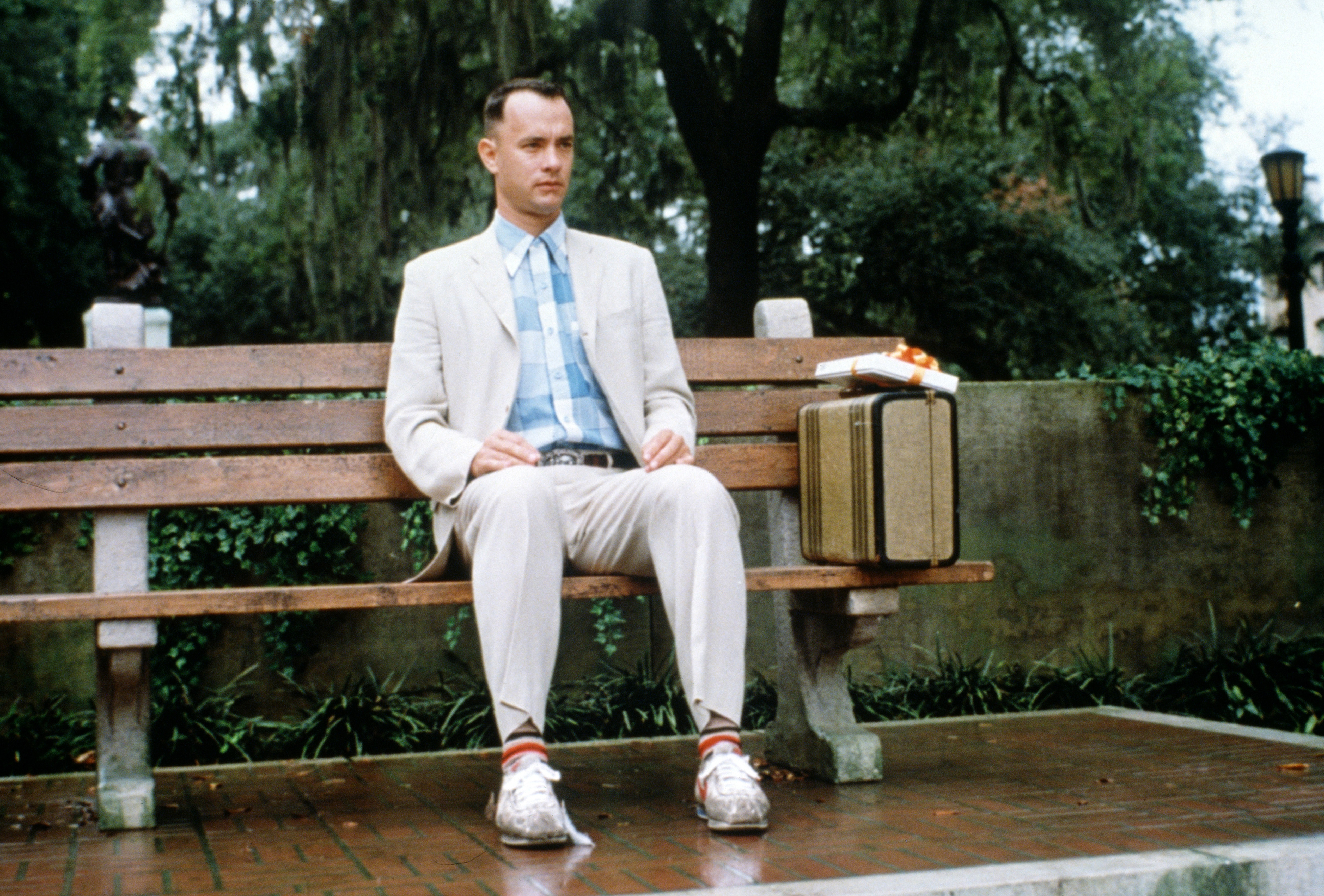 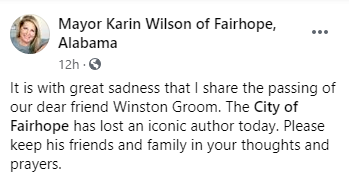 Groom's death was announced on Facebook yesterday by Karin Wilson, the mayor of Fairhope, Alabama.

She wrote: "It is with great sadness that I share the passing of our dear friend Winston Groom.

"The City of Fairhope has lost an iconic author today. Please keep his friends and family in your thoughts and prayers."

Ms Wilson shared a picture of Groom taken by his daughter Carolina.

Groom served in Vietnam from July 1966 to September 1967, reaching the rank of Captain.

He was married to wife Anne-Clinton and the couple shared daughter Carolina.

His book 'Forrest Gump' was published in 1986, and sold millions of copies in the US.

Groom wrote a sequel to the novel titled 'Gump & Co.', as well as a number of non-fiction books about history. 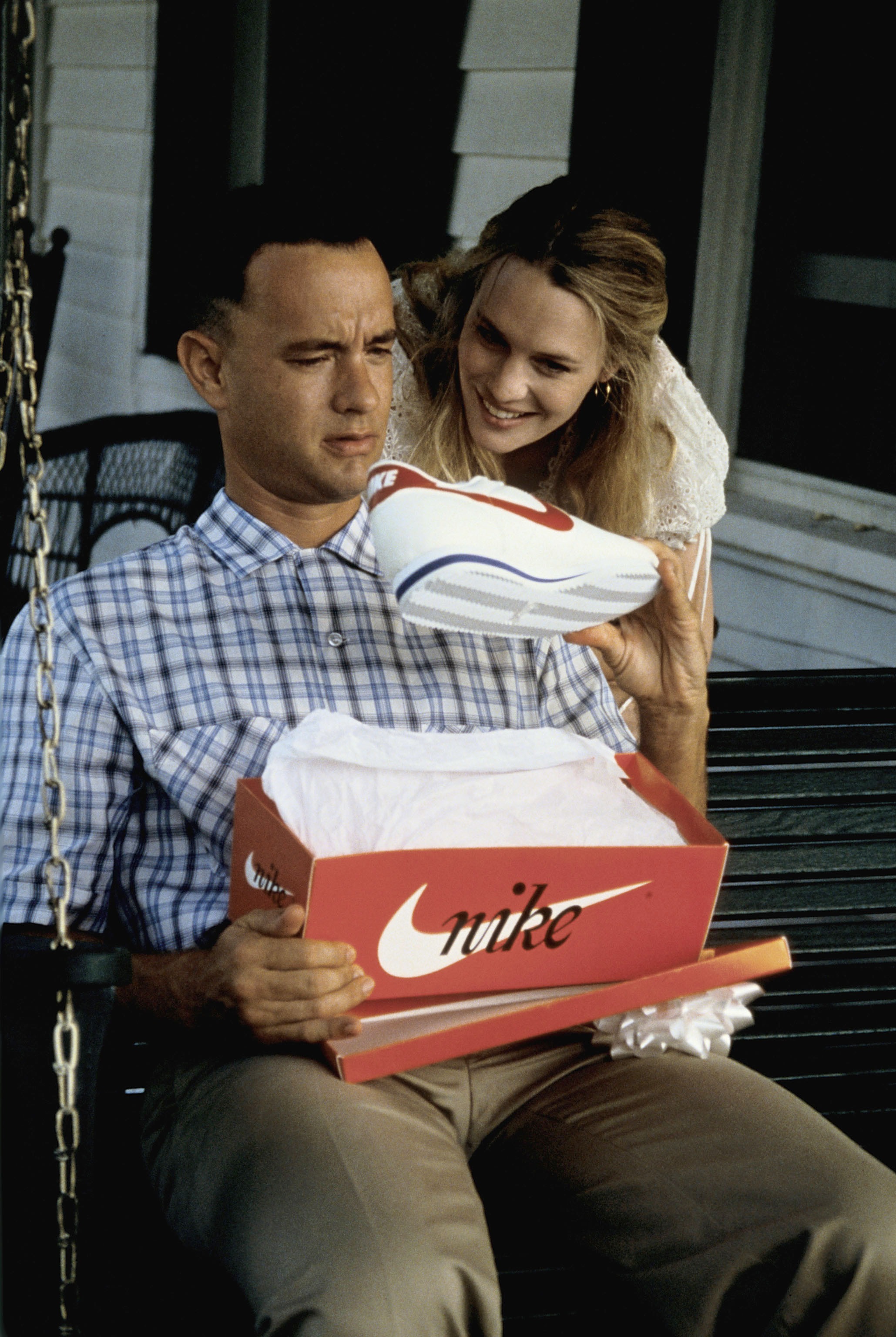