A LOUD-mouthed woman is such a menace that she’s been BANNED from a town centre.

Kerry Jessop, 40, can no longer enter much of central Middlesbrough because of her anti-social behaviour. 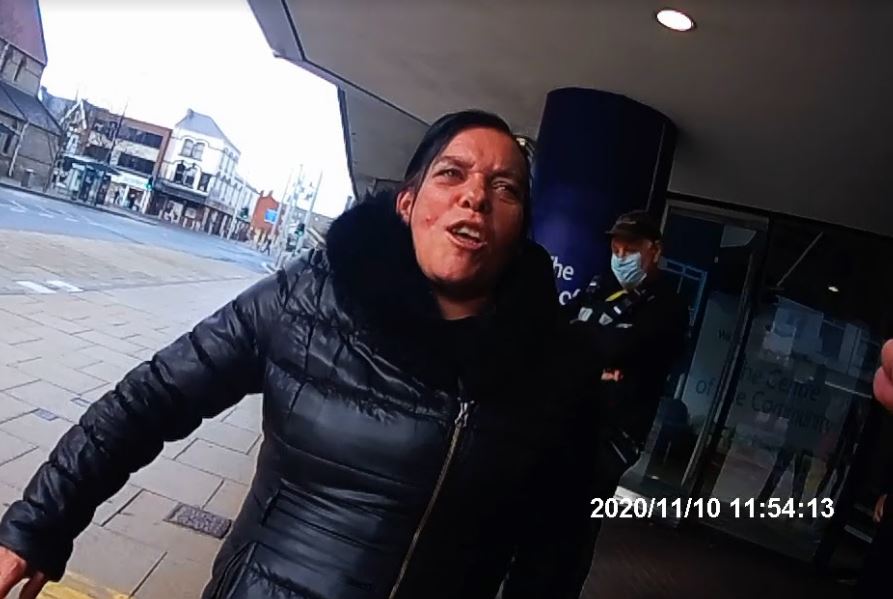 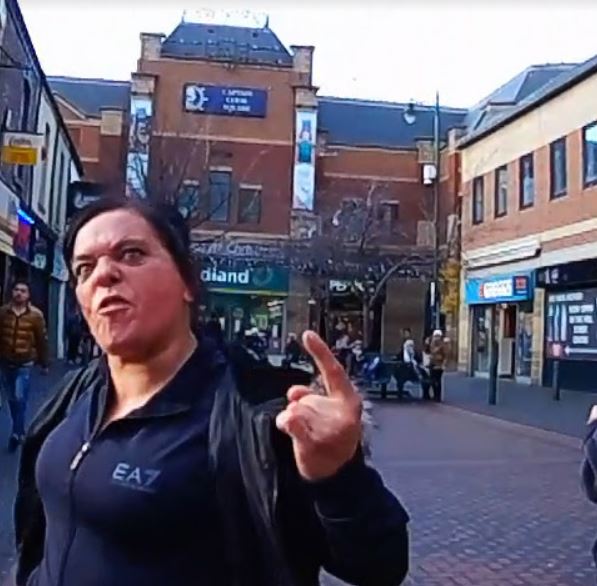 Shop workers, security staff and members of the public have all fallen victim to her intimidation and verbal abuse.

In one shocking outburst, Jessop urinated on the floor of a shop manager’s office in front of a police officer after being caught shoplifting, according to Teeside Live.

Now a court has barred her from entering the area until August 2022.

And she has been banned from using threatening, abusive or insulting words or behaviour towards any other person, or from being in possession of any open container of alcohol in a public place. 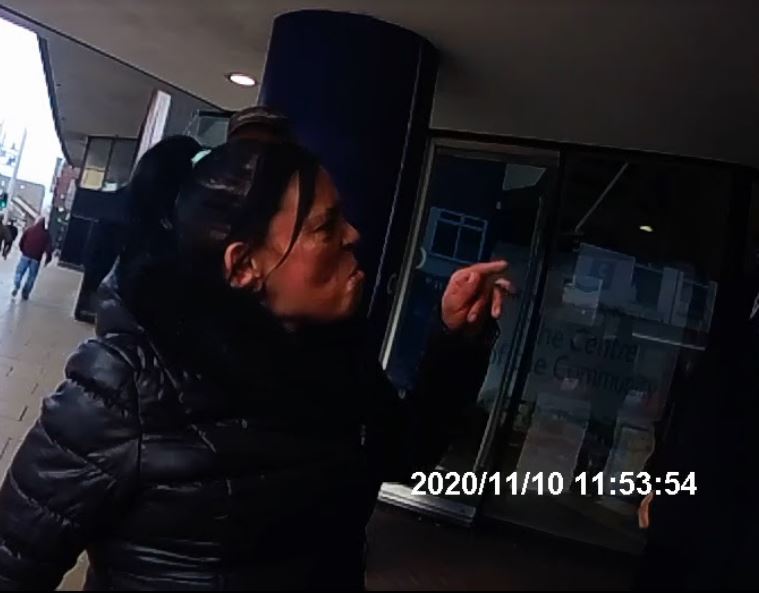 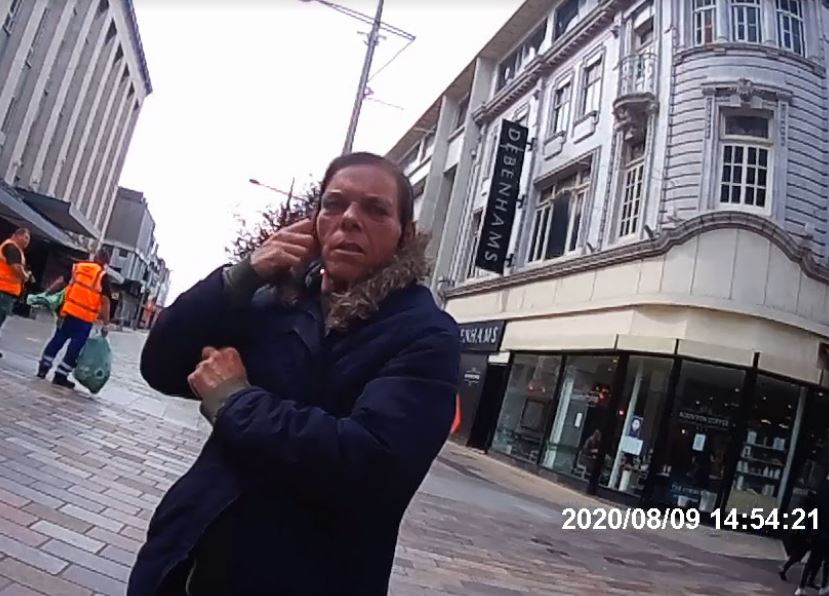 Last summer she told a neighbourhood safety office that she looked like a “silly c*** in that mask".

Less than a month later she was caught on body cam footage threatening to cough on a Middlesbrough bus station security officer, and told staff at Middlesbrough House they were “f***ing useless".

Middlesbrough Mayor Andy Preston said: "The sort of appalling behaviour that's led to this action is totally unacceptable, and we'll use all means at our disposal to stamp it out.

"Hard-working shop staff, not to mention our wardens and members of the public, have a right to be treated with courtesy and respect – not subjected to a torrent of foul-mouthed abuse.

"Efforts have been made to help Kerry Jessop improve her behaviour and turn her life around, but she's rejected them all.

"That leaves us with no option but to ban her from the town centre to protect decent, law-abiding people." 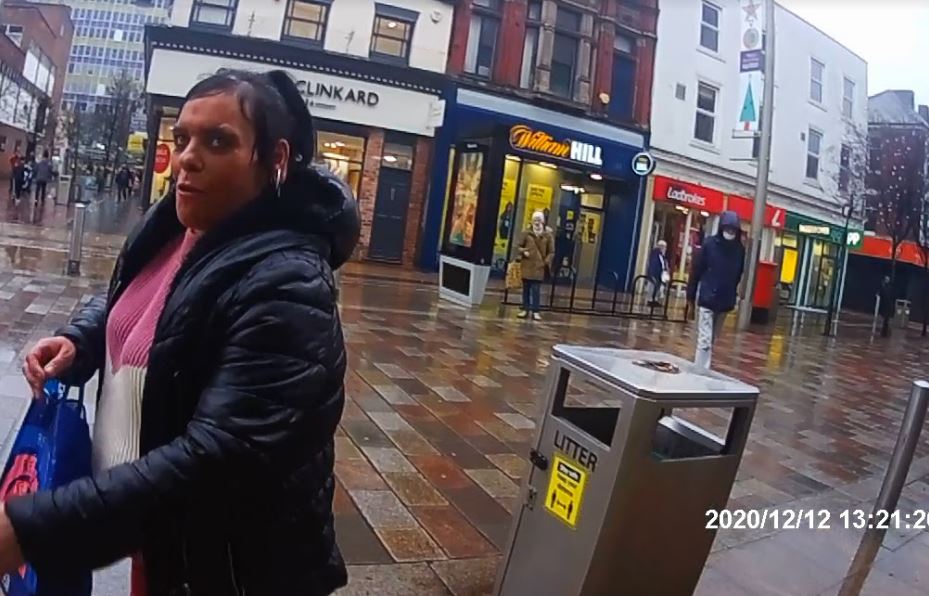