A WOMAN was raped in a north London park by a man wearing orange headphones and riding a bike, cops have said.

Detectives are urging witnesses to come forward after the 29-year-old woman was attacked in Finsbury Park, near the Manor House station entrance, at 1.30am on Wednesday. 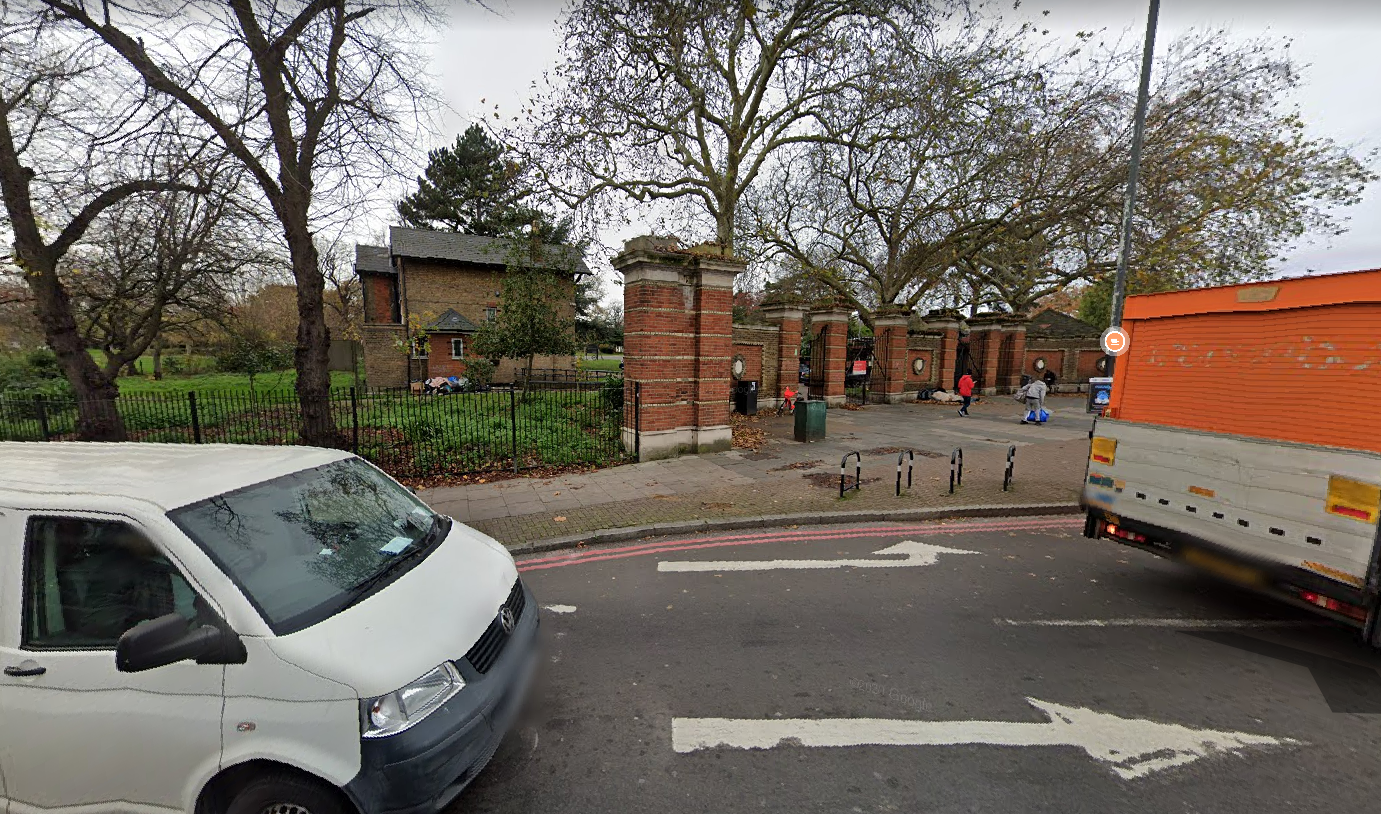 "The suspect is described as a black man in his late 20s, wearing a black Adidas hooded top," Metropolitan Police said in a statement today.

"He was also wearing a pair of distinctive orange headphones around his neck and was riding a pedal cycle."

A 29-year-old man was arrested today and remains in custody at a police station in north London.

Detective Inspector Andrew Cook, leading the investigation, said: "The victim is being supported by specialist officers and has been able to give a detailed account of her attacker.

"Please contact police if you recognise the man described or if you were in the area of Finsbury Park in the early hours of Wednesday, June 23.

"We believe he was in the area of Manor House tube station shortly before the attack.

"Though an arrest has been made through a diligent investigation by officers, it is still vital we speak to anyone who has information that could assist our enquiries."

Uniformed patrols of the park have been increased to provide community reassurance, police said.

Any witnesses, or anyone with any information or dashcam footage, should call 101 with CAD reference 446/23JUN.