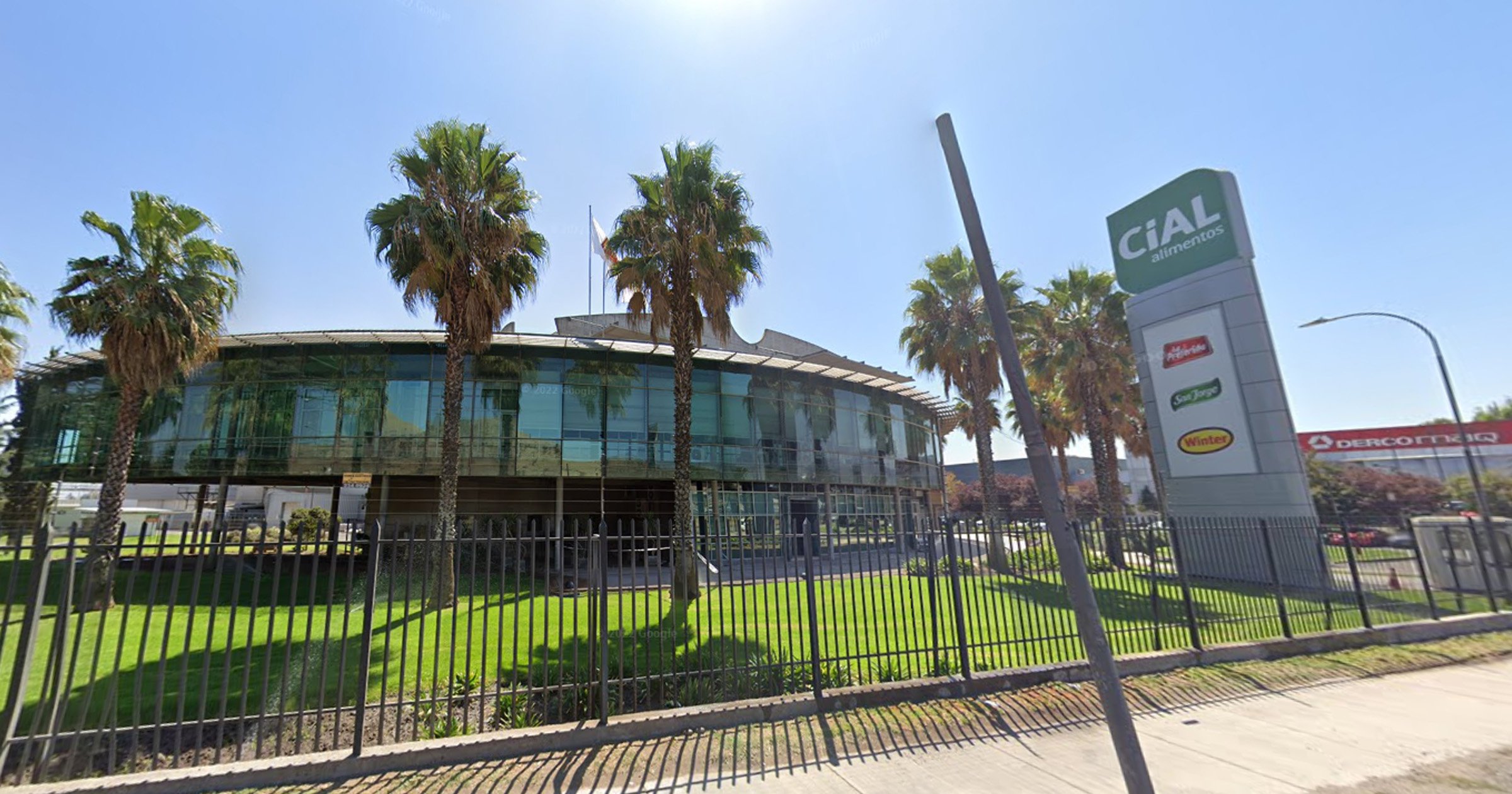 What would you do if you checked your bank account and found you had mistakenly been paid 300 times your normal salary?

Well, one employee who discovered he had been paid nearly £150,000 for a month’s work instead of the usual £450 decided to duck and run.

The unnamed staff member at Consorcio Industrial de Alimentos in Chile did initially raise the eye-watering overpayment for May with his manager who then flagged it to HR.

He agreed to return the cash and promised to go to the bank the following day. But instead of giving it back, the man withdrew it and hasn’t been seen since.

His employer Consorcio tried to make contact with the man over the next three days but to no avail, according to local media outlet Diario Financiero.

They later received contact from the unnamed man’s lawyers who informed Consorcio that the man had resigned from his position with the company.

After no sign of contact, bosses at the company decided to file a complaint with law officials charging the man with misappropriation of fund.

The average take home pay in Chile is £750 a month, £300 more than the unnamed man was receiving.

No arrests have been made so far.